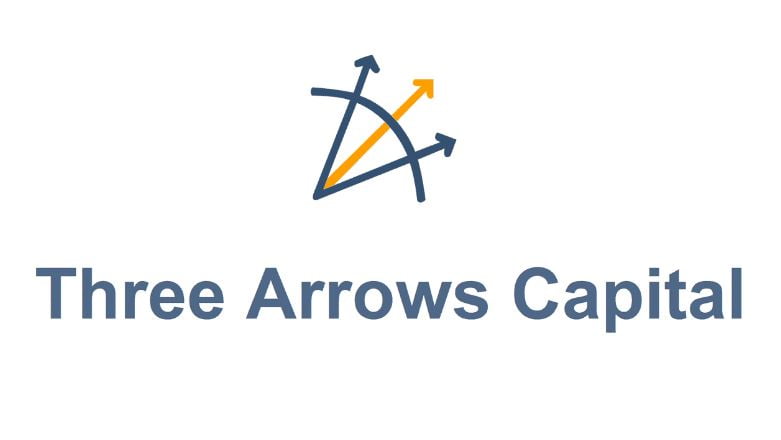 The now-bankrupt cryptocurrency hedge fund owes a total of $3.5 billion to 27 cryptocurrency companies, according to court documents released by liquidators at Three Arrows Capital (3AC).

The largest creditor on the list is Genesis Asia Pacific Pte Ltd., a division of Genesis Global Trading, a brokerage subsidiary of Digital Currency Group (DCG), which lent a total of $2.3 billion to 3AC. Genesis CEO Michael Moro said recently that DCG has taken on some of Genesis’ debt, but it’s unclear how much is still held by Genesis.

Part of the collateral for these loans is 17.4 million GBTC shares, 446,928 ETHE shares, 2.7 million AVAX tokens, and 13.9 million NEAR tokens, all of which have been liquidated by Genesis.

Before the Terra ecosystem collapsed in May of this year, 3AC had grown into one of the top hedge funds in the cryptocurrency industry, and the Terra crash caused 3AC to suffer heavy losses.

Details of the 3AC loan were disclosed in a 1,157-page legal document uploaded by Teneo on Monday. Teneo was appointed last month to oversee the liquidation of 3AC. This document outlines the claims against 3AC. Days after a BVI court appointed Teneo as liquidator, 3AC filed for Chapter 15 bankruptcy in a New York court to protect its US assets while the BVI went into liquidation.

A DCG spokesperson said, “Both DCG’s and Genesis’ balance sheets remain strong. With exposure to Three Arrows removed, Genesis continues to be well capitalized and its operations return to normal.”

Kushagra Shrivastava, vice president of executive operations and partnerships at FalconX, declined to comment on the amount of the loan to 3AC, saying he could not provide details of relationships with specific clients. However, he told The Block that FalconX “has no significant exposure or loss,” adding that the platform has an average collateralization ratio of over 160%.

“Unlike other major lenders in the space, all credit on FalconX is over-collateralized on highly liquid collateral (e.g. excluding GBTC) and scales across our closed-loop ecosystem, enabling FalconX to maintain access to these assets ownership and control,” said Shrivastava.

He added: “FalconX emerged from a liquidity crisis stronger than ever thanks to robust risk management, a risk-neutral approach to markets and leveraging real-time on-chain analytics. Our balance sheet is the largest ever. Despite poor market conditions, we continued to extend credit and expanded our credit business.”

When contacted for comment, a CoinList spokesperson told The Block:

They lent some assets to 3AC from our own balance sheet and they have defaulted on this loan. We are in the legal process of trying to recover these assets. Their default will not affect any user funds, only the assets on our own balance sheet. We closed a $100 million Series A in October 2021, enough to provide years of operation (even if we did not reclaim any loan assets) and will continue to help launch the best projects in the crypto space.

The companies are all creditors in 3AC’s bankruptcy proceedings and are seeking to return their funds. Interestingly, 3AC co-founder Zhu Su and another co-founder Kyle Davies’ wife Chen Kelly are also among the creditors, with the former claiming $5 million and the latter claiming $65 million.

In addition, some of these creditor companies use bitcoin, other cryptocurrencies, or shares of Grayscale Bitcoin Trust (GBTC) as collateral.

In addition, according to three people familiar with the matter , Three Arrows’ creditors committee has been established with five members.

The committee is made up of Digital Currency Group (DCG), Voyager, CoinList, Blockchain.com and Matrixport, the sources said. Creditors vote based on their voting rights (debt size) and ultimately elect the above five members.