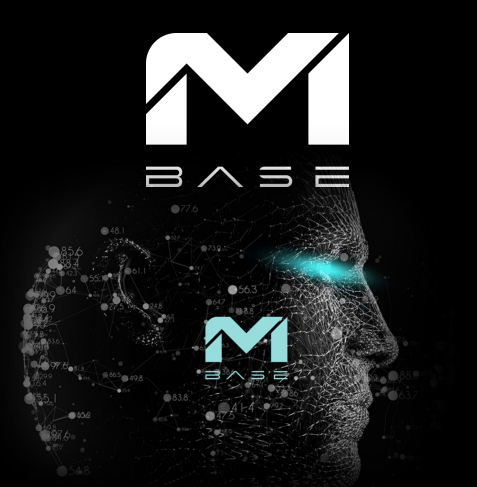 This project comes from a situation that originated in the past. It started in 2017 when there was no regulation for cryptocurrencies. The goal at that time was to create a coin and back it with gold. In 2018 the law was changed by the regulator. There were new regulations to list a stable token. As a result, the project could not continue. It was crucial to me as an entrepreneur to find a solution. I have been working on it for more than three years now. I hired some specialists to analyze the crypto market. We have discovered it is possible to create a new token similar to Bitcoin with an algorithm without massively polluting the environment.

No tokens are sold but are created by the fees in Ethereum Network, the Bitcoin network, from the top 20 decentralized exchanges and through an app that allows you to create these tokens. The token value is determined by fees. They call this process CTP which stands for Creative Token Production. If you look at it in such a way, the Bitcoin value was also determined by solving complicated computational problems that became more and more complex in order to create new blocks. The focus was on transparency and the idea of security. Today, it is possible to ensure almost thesame security and transparency with a smart contract.

Who Are The Founders of Minebase

Mining cryptocurrencies consumes more energy than New Zealand and Belgium combined, harming theenvironment and the climate. As you read this article, you are consuming power. Energy is also being consumed for every Google search, every email sent, and every photo saved in the cloud. It’s a wellknown fact: as digitization increases, so does power consumption. Digital currency mining requires a large amount of energy in particular. A study by the University of Cambridge has now confirmed that once again. According to it, huge server farms behind cryptocurrencies consume more electricity in a year than the Netherlands, thecountry with over 17 million inhabitants.

Hardware is one of the main arguments against mining as a source of income. To actually make money, you will need all kinds of equipment, as you will compete with the companies that specialize in it and dobitcoin mining in large warehouses. Mining itself depends on several factors. It is necessary to consider various aspects such as electricity costs, the cost of the appropriate hardware, and other variables.

If the previous wallet has not reached the $6.50, the amount the wallet has reached by then will remain. With the new wallet address, the fees will continue to add up until the userreaches $6.50. As long as the user has ten tokens in their wallet, they can create new Minebase tokens with one wallet address. Each wallet address is charged individually for creating the Minebase token.

Tokens Can Be Purchased On Most Exchanges. One Choice To Trade Is On BitForex, As It Has The Highest MBASE/USDT.e Trading Volume, $8,947 As Of February 2021. Next is OKEx, With A Trading Volume Of $6,180,82. Other option To Trade Include MBASE/USDT And Huobi Global. Of Course, It Is Important To Note That Investing In Cryptocurrency Comes With A Risk, Just Like Any Other Investment Opportunity.

Where I Can Find Minebase Whitepaper?

You Can Find Minebase Whitepaper By Clicking Here.

Where I Can Buy/Sell Balancer Token?

You Can Buy or Sell Balancer Token On Some Popular Exchange For Example – BitForex,DigiFinex.

What is Circulating Supply Of Balancer Token?

About Minebase This project comes from a situation that originated in the past. It started in 2017 when there was no regulation for cryptocurrencies. The goal at that time was to create a coin and back it with gold. In 2018 the law was changed...Minebase (MBASE) Coin Guide & Detailed Review
WOOTFIMagazine PRO
Facebook
Instagram
Twitter
Youtube