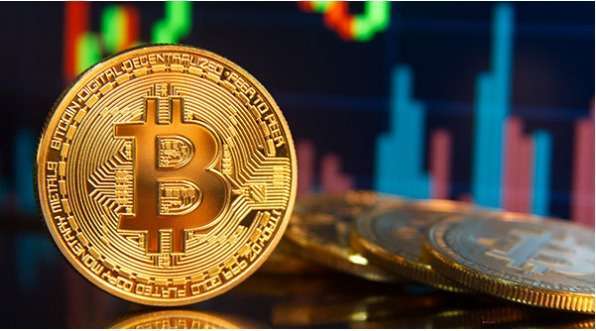 MicroStrategy Executive Chairman Michael Saylor said that the company intends to implement solutions and applications based on the Bitcoin Lightning network next year. The business intelligence firm previously planned to launch an enterprise Lightning wallet and Lightning servers and wanted to hire a responsible software engineer.

Presentation of plans for 2023

Saylor revealed the firm’s intentions on Twitter Spaces, saying that MicroStrategy is exploring ways to integrate Lightning networking solutions. In this way, the company could enable consumers to process faster, cheaper, and more efficient bitcoin transactions.

The executive chairman suggested that companies could use the Lightning Network to incentivize customers by giving them small amounts of bitcoin (satoshi) when they request certain online services. He added that the incentive campaign could reach millions of users. Saylor also argued that the introduction of a Lightning network wallet could help ensure internet security. For example, people visiting questionable web pages can deposit “100,000” satoshi (about $17 at current prices) to protect themselves from cyber threats. Assets will be restored as soon as users complete their visit to the website. He also said that MicroStrategy is targeting distribution of Lightning Network applications in the first quarter of 2023, believing it could target millions:

The firm hinted at its plans in September by adding a job listing for a Bitcoin Lightning software engineer. The main role will be to build a Lightning Network-based SaaS platform and provide businesses with “innovative solutions to address cybersecurity challenges and create new e-commerce use cases.”

Despite an extended bear market, MicroStrategy recently doubled down on its Bitcoin program by purchasing an additional 2,501 BTC. The company’s reserve has increased to 132,251 BTC (nearly $2.2 billion as of this writing). The company began accumulating bitcoin in the summer of 2020, spending just over $4 billion to acquire the total amount in subsequent years. Due to the Bitcoin price crash in 2022, MicroStrategy is currently incurring an unrealized loss of around $1.8 billion.

"Blockworks" quoted people familiar with the matter as reporting that the...