HomeNewsCrypto NewsIs there a crisis in Huobi Exchange? Rumor has it...

Is there a crisis in Huobi Exchange? Rumor has it that Sun Yuchen cut off communication with employees and sent a network to withdraw market-making funds 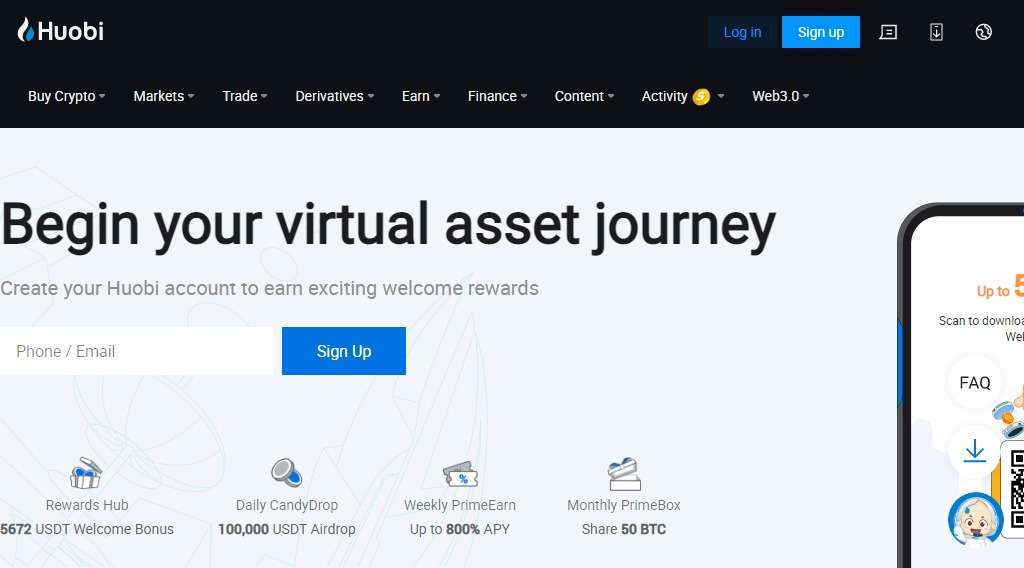 On the evening of this (5th), Ye Shaowei, Pinoex’s Paiwang ambassador, posted on the Paiwang fan trading community , stating that “Paiwang has withdrawn all funds from Huobi Aggregation” because “Huobi Exchange’s platform in recent months The popularity of online transactions is gradually decreasing.” The decision to withdraw funds is to “maintain the safety of the funds of Paiwang users.” In addition, it was reported earlier today on Twitter that Justin Sun cut off communication with internal employees, which made the community suspect that Huo must be facing a major crisis. Crisis, Huobi officials have not officially responded to these two matters.

The Twitter account “BitRun” tweeted this afternoon that Justin Sun “blocked all communication and feedback channels with employees”, and called on “those who have assets on Huobi must quickly withdraw existing ones, and those who have no assets should uninstall the Huobi app to prevent being caught.” Automatically update to a version with a Trojan horse.” The reason is that if the internal technicians fall out with Sun Yuchen, there is an opportunity to transfer user assets privately, but the news has not been confirmed by other Huobi internal employees, and Huobi officials have not formally responded to the incident, and Sun Yuchen also It just said on Twitter that “the recent business development momentum is good, and the core indicators have maintained rapid growth “, saying that “the legitimate rights and interests of practitioners will be protected according to local laws and policies, and the legitimate demands of local employees will be fully respected. Provide industry-competitive incentives and treatment.”

After Sun Yuchen took control of Huobi Exchange, negative news continued. It was rumored that there would be substantial layoffs and most of the employee benefits would be cancelled. At the same time, due to the improper handling of Pi coin transactions on the line, users were dissatisfied and the image was damaged. According to the on-chain monitoring According to the platform 0xScope , the net fund flow of Huobi Exchange in the last 7 days was -34.9 million US dollars, showing that users are actively withdrawing funds from Huobi.