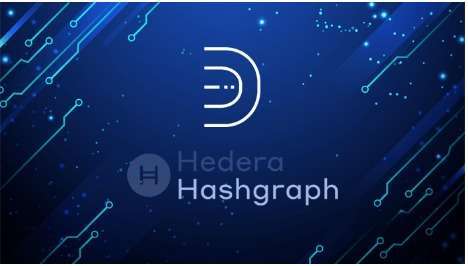 This week has been quite interesting for the markets, but for Hedera it has been a mixed bag. [HBAR]. This is mainly due to the fact that the network reported its first technical issue in 2023, which broke some aspects of its network.

On January 11, the Hedera blockchain announced that some decentralized applications were experiencing crashes. The crash affected dApps running on an outdated version of the Hedera JavaScript SDK. According to the update, only one node was affected by the outage, which ended up in an idle state.

A more recent update has shown that the issue has been fixed and the affected node is up and running at print time. While this issue has tarnished Hedera 2023, it has not had a negative impact on HBAR price action to the time of writing.

So far in January 2023, HBAR has been on a relentlessly bullish trajectory. It managed to rise above the 50-day moving average for the first time in four weeks after gaining 30%. This was due to the ongoing rally in the cryptocurrency market as a whole.

As for the short-term prospects, the outcome largely depended on the state of the market. The market saw an improvement in sentiment, as evidenced by a slight increase in the weighted sentiment indicator. Demand for HBAR in the derivatives market has risen sharply over the past 10 days.

While the short-term outlook has been bullish so far, there may soon be some selling pressure, especially from investors who do not expect continued growth in the medium and long term.

While various unpredictable dynamics make it difficult to provide an accurate forecast, other areas, such as development, point to continued growth.

This move could bring more value to the Hedera ecosystem. It also means there will be more developments in 2023. Interestingly, Hedera’s development activity had already begun in January.

Perhaps the events planned for this year will contribute to an increase in organic demand. If this turns out to be the case, then this may support an organic recovery for HBAR.