HomeNewsCrypto NewsHarmony cross-chain bridge Horizon hacked! As much as $100 million... 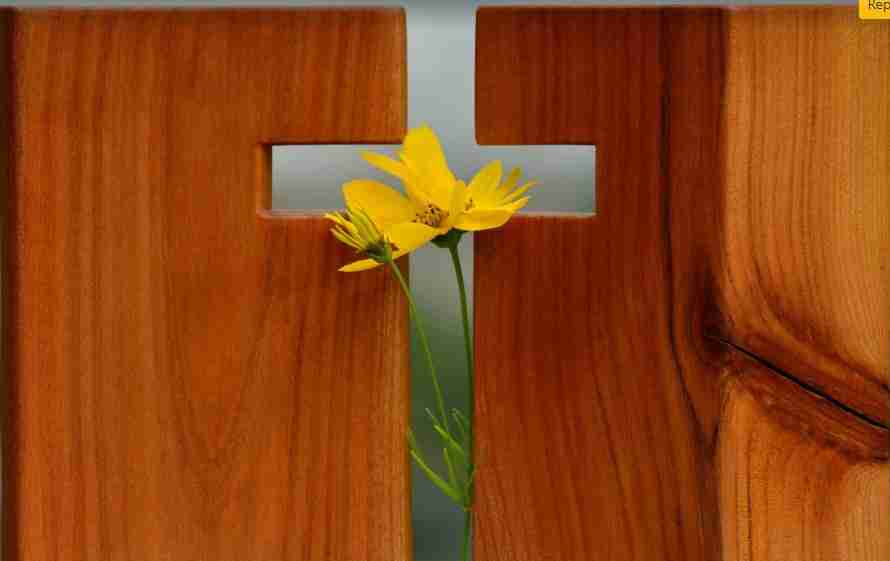 Horizon Bridge, a cross-chain bridge developed by public-chain project Harmony (ONE), has been hacked, and as much as $100 million in cryptocurrency is estimated to have been stolen. At present, hackers have begun to exchange the “dirty money” for ether.

Harmony announced on Twitter this morning (24) that the team discovered a theft on the Horizon Bridge that cost approximately $100 million and is now working with state authorities and experts to identify the culprit and pursue Return stolen funds.

Starting around 7pm yesterday (23), the attackers transferred a large amount of cryptocurrency through 11 transactions on the Horizon Bridge , then sent the tokens to another wallet , and then exchanged the cryptocurrency on the decentralized exchange Uniswap for cryptocurrencies. Ether, and finally send the Ether back to the original wallet.

Horizon Bridge is a cross-chain bridge officially developed by Harmony. It uses smart contracts to lock users’ original assets, and then mints new assets on Harmony to distribute to users. It can realize any Ethereum ERC20 tokens, Binance Smart Chain BEP20 tokens, and even It is Bitcoin cross-chain to Harmony.

In response to this attack, Harmony pointed out in the latest announcement that the trustless Bitcoin cross-chain bridge and its assets were not affected. Major exchanges have been notified and the operation of Horizon Bridge has been suspended to prevent further attacks.

After the news of Horizon Bridge was hacked, Harmony’s native token ONE immediately plunged. As of press time, the intraday decline had expanded to 10.5%, at $0.023.

In January of this year, Vitalik Buterin, co-founder of Ethereum, pointed out that “there are basic security restrictions on cross-chain bridges.” He believes that when cross-chain bridges are attacked, they will also threaten the liquidity on the affected blockchain. . He added that as the number of cryptocurrencies held in cross-chain bridges increases, so does the incentive for malicious actors to attack them.

Not long after, a hacker attack broke out on Ronin, the side chain of the well-known blockchain game Axie Infinity. The ETH and USDC deposits on Ronin were looted in the bridge contract, resulting in a loss of about $625 million .