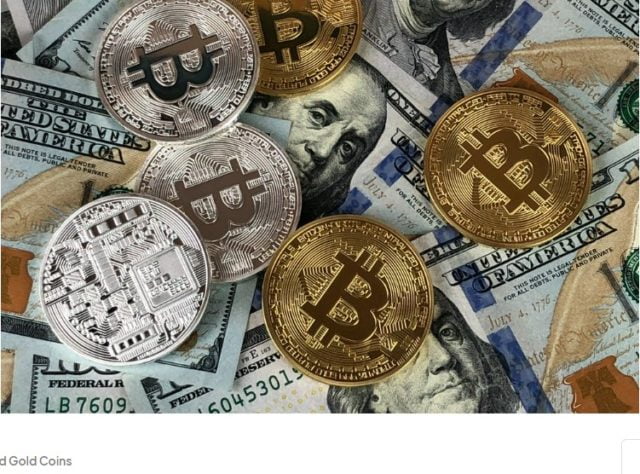 El Salvador’s President Nayib Bukele said on Twitter that El Salvador bought 80 bitcoins at a unit price of $19,000 yesterday (30), with a total value of about $1.52 million

Although every time El Salvador buys Bitcoin, Bouguere said that he is looking for the bottom, but he seems to have copied it halfway up the hill. ?

In May, El Salvador’s finance minister, Alejandro Zelaya ,  said the country had less than 0.5 percent of its annual budget in bitcoin at the time, adding that a fall in bitcoin prices would pose little financial risk to El Salvador.