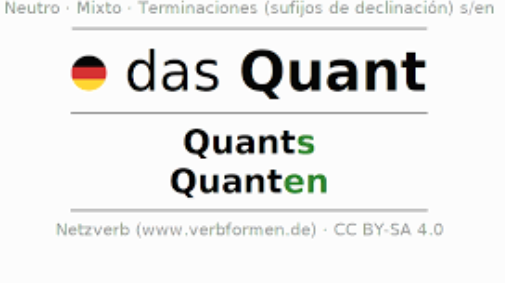 In order to suppress abnormal price fluctuations, the weighted average result is used to calculate the token price, which can easily lead to a large difference between the target price and the fair market price. Dequant the protocol’s target price is obtained from Chainlink, Chainlink can provide the real market price of USD, which makes QSD has a credible data source for maintaining stability against the USD. It can also avoid malicious manipulation of prices of automatic market makers such as Uniswap and the accompanying distortion.

The QSD is minted with the appropriate amount of collateral and CEC. In the initial phase, the QSD is 99.8% collateral, minting the QSD requires putting in 99.8% collateral and burning 0.2% CEC. The protocol will accept stable coins as collateral to reduce the risk caused by large fluctuations in the collateral in the initial stage. When the proportion of the algorithm and the issuance of QSD increase, and the system gradually stabilizes, mainstream cryptocurrencies such as BTC, ETH, and BNB will be absorbed as collateral to further expand the coverage of QSD and enhance the robustness of the system.

The name Dequant Labs is derived from “Chemical Reaction X Labs”, which means users can synthesize diverse assets as chemists do in our on-chain labs. In the development plan of Chemix Ecosystem, they are seeking for maximum autonomy to create different synthetic assets for your users.

The exchange rules for KUN migration to the CEC

Dequant team had designed and operated an experimental stablecoin project named QIAN protocol in October 2020 with a governance token named KUN. The first stablecoin issued by QIAN protocol is the QUSD, which has similar product design with DAI, in QUSD, they find out a stablecoin with DAI’s mechanism is nearly impossible to success again like DAI because of the separated managed vaults of user’s debts brings low capital efficiency. They issued the upgraded stablecoin QSD in April 2021, QSD has advanced mechanism compared with FRAX stablecoin. KUN is still the governance token of QSD.

Dequant can be minted and redeemed in real-time from the system for $1 of value. This allows arbitragers to balance the demand and supply of QSD in open markets like Uniwap or PancakeSwap. If the market price of QSD is above the price target of $1, then there is an arbitrage opportunity by placing $1 of value into the system per QSD and sell the minted QSD for over $1 in the open market. At all times to mint new QSD, a user must place $1 worth of value into the system. The difference is simply what proportion of collateral and CEC makes up that $1 of value.