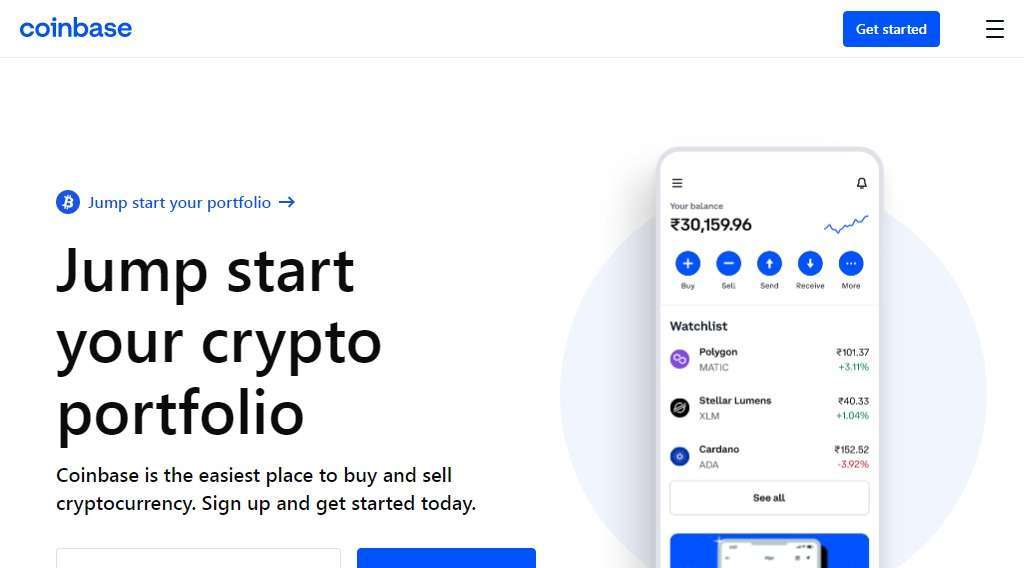 The New York Department of Financial Services (NYDFS) said on Wednesday it has reached a $100 million settlement with cryptocurrency exchange Coinbase over anti-money laundering violations. To this end, Coinbase will have to pay a $50 million fine and invest an additional $50 million to improve compliance.

News of the settlement with NYDFS lifted Coinbase shares 12.3 percent to $37.65.

NYDFS pointed out in a press release that Coinbase violated money laundering prevention regulations by allowing users to open accounts without verifying their identity.

Authorities said that Coinbase initially obtained a New York operating license in 2017, and later found that Coinbase had serious compliance deficiencies during a routine inspection in 2020, and these problems can be traced back to 2018 as early as 2018.

Since Coinbase’s transaction monitoring system is insufficient to cope with the huge user scale, as of the end of 2021, Coinbase has a total backlog of more than 100,000 alerts about potentially suspicious customer transactions, and these transactions have not been properly reviewed, and further due diligence is pending completion has a client list of over 14,000. In one case, Coinbase inadvertently helped a criminal steal $150 million from an unnamed company.

Due to the rapid growth of the number of users

According to NYDFS, the number of new registered users of Coinbase has increased by 15 times in May 2021, and the transaction volume in November 2021 has increased by 25 times year-on-year. In this regard, analysts from the cryptocurrency research team MICA Research commented:

According to the settlement agreement, Coinbase will pay a fine of US$50 million to NYDFS, and is also required to spend US$50 million on improving internal controls and compliance, such as strengthening transaction monitoring and real-name authentication (KYC) measures to prevent drug dealers, children from Pornography sellers and other potential offenders set up accounts in New York State.

The statement noted that under the supervision of NYDFS and its independent monitors, Coinbase “has begun to remediate many of the issues and establish more effective and robust compliance measures.”

“Coinbase has taken substantial steps to address these legacy deficiencies and remains committed to being a leader and role model in the cryptocurrency space, including working with regulators on compliance,” said Paul Grewal, Coinbase’s Chief Compliance Officer.