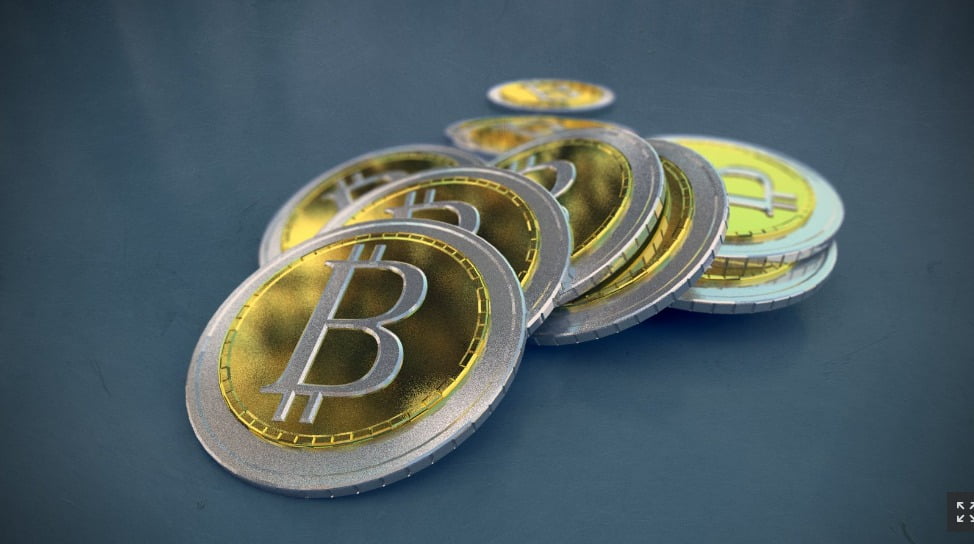 The U.S. Federal Reserve (Fed) announced today (22) that it will raise interest rates by 3 yards as expected by the market. This is the fifth time the Fed has raised interest rates this year, and it is the third consecutive rate hike of 3 yards, which also exacerbated the encryption. Headwinds in the currency market, Bitcoin once plummeted to $1,100, falling back from $19,900 to $18,800.

The Fed will raise its benchmark interest rate by 3 yards to a range of 3% to 3.25%, raising interest rates to the highest level since the 2008 financial tsunami, and signaled further monetary tightening in the future to combat inflation. Traders are now even more betting that the benchmark rate will rise above 4.25% before Fed officials suspend their campaigning until inflation noticeably cools.

“If the Fed remains hawkish, we could see the market retest the lows and be quiet for a while until inflation figures turn around,” said Joe DiPasquale, chief executive of cryptocurrency hedge fund manager BitBull Capital.

While the rate hike was in line with expectations, the cryptocurrency market was in turmoil after the Fed’s decision, with bitcoin tumbling below $19,000, and BTC briefly dipping before Fed Chairman Jerome Powell’s remarks It bounced back to $19,500, but then began another sharp dive to $18,900 on the back of more hawkish comments from Powell.At press time, bitcoin was trading at $18,460.66, down more than 8 percent from this week’s high of $20,201.58.

Riyad Carey, a research analyst at crypto data firm Kaiko, said: “This is another reminder that cryptocurrencies can fluctuate with the Fed’s policy stance. We saw this last week when the market was swayed by the CPI data . The reaction is more dramatic than the ethereum merger. I think cryptocurrencies, especially bitcoin and ethereum, will not be immune to the Fed in the short term

Tether will issue its tokens on the Polkadot blockchain

It is rumored that FTX plans to raise $1 billion! People familiar with the matter: Negotiating with investors

Only $160 million was stolen by hackers! Wintermute is now bursting with more than $200 million in debt

Binance is a Chinese company? Is Chen Guangying the man in power behind the scenes? Changpeng Zhao refutes rumors and tells the truth

Tether will issue its tokens on the Polkadot blockchain

The largest stablecoin Tether (USDT) has issued tokens based...

It is rumored that FTX plans to raise $1 billion! People familiar with the matter: Negotiating with investors