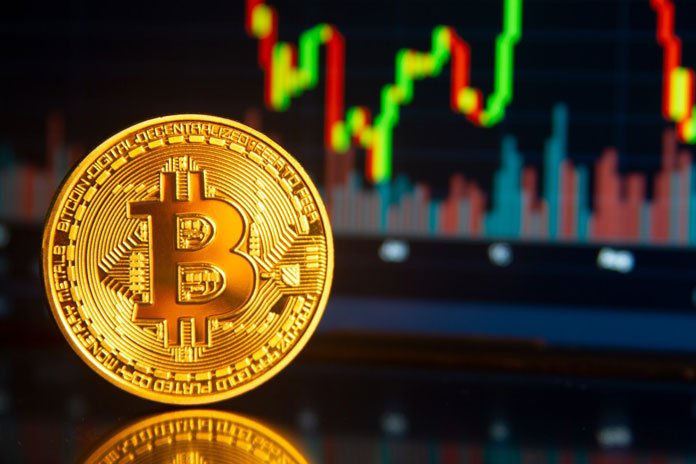 Bitcoin may face a new wave of selling threats in the near future, because the Japanese cryptocurrency exchange Mt. Gox , which was shut down by a hacker attack, is ready to return Bitcoin to the account owner, which also makes the rumored “150,000 Bitcoin”. The prospect that the coin will flow to the market” becomes very likely , depending on the amount of money Mt. Gox’s creditors choose to get back in cash, bitcoin and bitcoin cash.

Mt. Gox was hacked in 2014 and lost 850,000 bitcoins and went out of business. At that time, Mt. Gox was responsible for nearly 70% of the world’s bitcoin trading volume. After closing down, Mt. Gox’s remaining funds entrusted attorney Nobuaki Kobayashi to handle the compensation process. Nobuaki Kobayashi confirmed in his latest announcement on July 6 that he is ” ready to make repayments to account holders.”

Eight years after the Mt. Gox incident, those who lost money are about to receive bitcoin.

Because of this long-term separation, investors are concerned about the impact of the latest liquidation on the market, as bitcoin is now around $22,000, but in 2014 it was only a few hundred dollars, leading to speculation that the indemnified There may be an immediate sell-off of a large amount of Bitcoin in the market, which in turn will cause the Bitcoin price to come under pressure.

Kobayashi Nobuaki’s official announcement did not provide a clear repayment date, but many Mt. Gox creditors believe that the repayment plan is likely to start at the end of August this year. The file shows:

The Repayment Trust is currently preparing for a repayment plan approved by the Tokyo District Court and finalized on November 16, 2021.

Creditors can now choose whether to receive their outstanding funds in the form of an early lump sum payment , or in full or in part in bitcoin or bitcoin cash.

“The deadline for selection and registration will be set by the Reimbursement Trust with the leave of the court,” the notice said.