HomeNewsBitcoin NewsMark Cuban reveals what needs to happen before he... 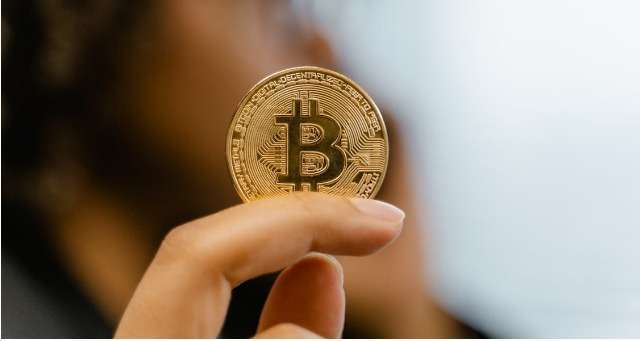 American billionaire and well-known TV presenter Mark Cuban said he wants the price of bitcoin to fall “much lower” so that he can buy more of it. He also criticized investing in gold, arguing that it is not “protection against everything.”

Waiting for a purchase opportunity

The billionaire remains a fan of bitcoin, despite the decline in the price of the asset and the uncertainty surrounding the entire crypto industry. In a recent podcast, he promised to increase his stake in BTC if his valuation goes even further south:

“I want bitcoin to drop a lot lower so I can buy some more.”

For his part, show host Bill Maher made himself into a “gold bug” when he said the precious metal “never goes to waste, it’s worth something and you can always sell it.”
Cuban opposed this thesis, stating that it is not “protection against everything” as some people believe. The yellow metal is a “digital transaction” and “stored value” just like bitcoin, while owning a real gold bar hides its risks

“You don’t have a gold bar, and if everything went to hell in a hand basket and you had a gold bar, you know what would happen? Someone will beat you half to death or kill you and take your gold bar.”

The billionaire made another comparison between the precious metal and bitcoin in 2021, stating that both assets are “financial religions,” but cryptocurrency has more merit as it “allows value to be transferred locally and globally.”