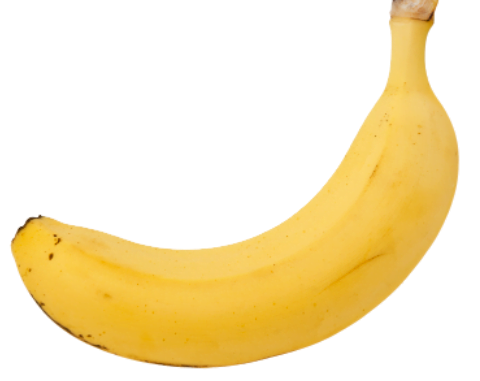 While the development team has made every effort to provide a realistic estimate, there is also no assurance that the cryptocurrencies raised in the Token Distribution will be sufficient for the development and integration of Chemix Ecosystem. For the foregoing or any other reason, the development and integration of BananoDOS Ecosystem may not be completed. As such, distributed Tokens may hold little worth or value, and this would impact its trading price. The prices of cryptographic tokens in general tend to be relatively volatile, and can fluctuate significantly over short periods of time.

BananoDOS Ecosystem team will make every effort to ensure that the funds received from the Token Sale are securely held at the receiving smart contract addresses at which it received the Purchase Consideration through the implementation of security measures, there is no assurance that there will be no theft of the cryptocurrencies as a result of hacks, mining attacks, sophisticated cyber-attacks, distributed denials of service or errors, vulnerabilities or defects on the smart contract(s), the Ethereum, Binance Smart Chain, or any other blockchain, or otherwise. Such events may include, for example, flaws in programming or source code leading to exploitation or abuse thereof.

In such event, even if the Token Distribution is completed, Issuer may not be able to receive the cryptocurrencies raised and may not be able to utilize such funds for the needs of capital recycling, and the launch of Chemix Ecosystem, or Issuer’s project, might be temporarily or permanently curtailed. As such, the issued Tokens may hold little worth or value, and this would impact its trading price. The Tokens are uninsured, unless you specifically obtain private insurance to insure them. In the event of any loss or loss of value, you may have no recourse.

If Purchaser would like to chance his/her/its Token receiving address, Chemix Ecosystem team may not receive the requirement in time, or received the change requirement but not be able to change receiving address for Purchaser. As such, distributed Tokens may hold little worth or value, and this would impact its trading price, Purchaser may not receive Tokens with intended address, may face permanent loss on his/her/its funds.

BananoDOS purposes of receipt of your Tokens, you are to establish and maintain access to a cryptocurrency wallet. Your access to the Tokens in the Wallet depends on, among other things, the safeguards to the information to such Wallet, including but not limited to the user account information, address, private key and password. In the event that any of the foregoing is lost or compromised, your access to the Wallet may be curtailed and thereby adversely affecting your access and possession to the Tokens, including such Tokens being unrecoverable and permanently lost.