What Is Venus XVS (vXVS)?

The community may resubmit an updated Proposing Constitutional Voting Event to organize a new vote at all times, however, vetoed proposals will remain vetoed until the start of Phase 5, after which vetoed proposals may be put up for a vote once more in their original state.

Progressive Decentralization of Creation of Proposals

The right to create Venus XVS Governance Proposals, and submit these for voting to the Singularity token holding community, will be rolled out in a phased manner, progressively decentralizing access to this function to the wider community. In the first 12-month phase of the DAO protocol, the right of Creation of Proposals is reserved for the founders only.

During this phase this welcome proposals in the community forum; a process will be defined for structuring and formalising these proposals. Also during this phase, they want the DAO community to prepare for Phase 2 of the process, namely the introduction of the Creation of Proposals for recipients of delegated votes.

The Veto Deactivation Voting Event can occur after Phase 5, and its sole purpose and intent is to dismantle the Venus XVS Veto Right functionality after the maturation of the decentralized governance network has been achieved. If the Veto Deactivation Voting Event has been accepted by the community, the role of Guardian of the Singularity will be up for election 30 days after. More information on this can be found in the Guardian of the Singularity section. This event will need a high turnout criteria relative to other voting events, a 75% majority vote, and does not require a DAO Veto Right Vote.

Proposing voting events are a special type of voting event that allow the community to
request a proposal of a Constitutional or Functional Event from the team. The exact
definitions and methods of execution for these events will be proposed to the community at the start. his is especially of importance in the first years of the DAO, as the DAO will need to mature in its governance processes and community participation.

It is not necessary to do a proposing voting event in order to submit a Constitutional or a Major/Minor Functional Governance Proposal, rather, it is a means for the wider community to collaboratively create a Venus XVS Governance Proposal with the team.

Venus XVS Proposing Constitutional Voting Events will need to achieve a medium turnout criteria and a 51% majority vote. In the case of a Constitutional Voting Event the DAO team will also have 60 days to create a DAO Governance Proposal, or it can exercise its Veto Right. In the case a Veto Right is exercised, the Singularity team is required to publish an explanation for why it has done so. 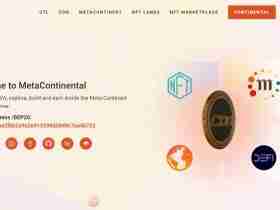 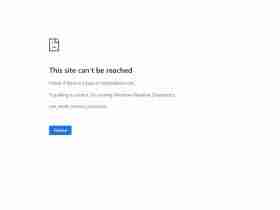