Unlimited FiscusFYI is predicated on the idea that open-source software should be used as a base for future developments, Fiscus.fyi does exactly that! It not only seeks to provide more stable yields, more pools, tokens and ultimately better rates but also addresses the fact that all current lending aggregators are ETH based. Fiscus.fyi will be a blockchain agnostic, interoperable platform and lending aggregator. Remember Nexo, Celsuis etc?

When you stake your DAI, ETH, USDC, USDT and TUSD on Fiscus.fyi for example, Fiscus will find the lending pool with the best rates and send the tokens to be staked. Upon cancellation, Fiscus.fyi will sell the rewards from the lending pool on Uniswap for uFFYI and burn it. New yields are issued in uFFYI and can be sold on Uniswap. All pools hosted by Unlimited FiscusFYI will get equitable shares in uFFYI, which makes for more stable yields in Fiscus.fyi pools.

The team contacted multiple smart-contract auditors and an audit will be performed at some point as the TVL grows. For now all the code remains open for anyone to audit. The team being fully committed to the long term vision of fiscus.fyi locked up their own liquidity for one year. This creates a safe pool for traders to buy and sell both FFYI and uFFYI.

It’s a table that shows you the current APR for some fiscus.fyi-supported tokens across lending platforms. The highest APR for each coin is the provider that Earn is lending these coins to at the moment.

Revenue share, The FFYI Revenue Share pool(FFYI RS) has been designed to reward FFYI holders, the governance token of Unlimited FiscusFYI. It does so by charging a fee when claiming rewards, which will then be shared between all the FFYI holders staking in the FFYI RS Pool. Total supply 60000. The pool will close once the total supply has been minted and distributed. No new FFYI will ever be minted.

ETH, DAI, and any other pools will forward users’ tokens to a lending pool with the highest lending rate, where it will stake. Received rewards will then be sent to Fiscus’ pool to sell ETH and DAI on Uniswap for uFFYI. The bought uFFYI will be burned and new uFFYI issued. This will make the rewards more stable over time.

Currently, all lending platforms that are not centralized are based on ETH (and copies of ETH like TRON). To get rid of middlemen and #CEFI Unlimited FiscusFYI need one complete platform, a true Blockchain agnostic lending platform. This is already in development, and be on the lookout for the first BTC, DASH or LTC pool.

Unlimited FiscusFYI motions is a community-based voting proposals or motions system that grows the ecosystem through discourse and dialogue. Once a motion is proposed and gains traction it can then be added to the chain and voting can take place. Stake your FFYI and then you can cast your vote for Fiscus Motions that are on-chain on the voting dashboard.

Make sure you stake before voting, otherwise you will pay gas but your vote won’t count. You can also lookup your staking block(to be added), and see when your vote lock will be lifted. Creating a poll in the forum will also help create a benchmark for your proposal to see if your motion has gained traction in the community before you create the on-chain motion. 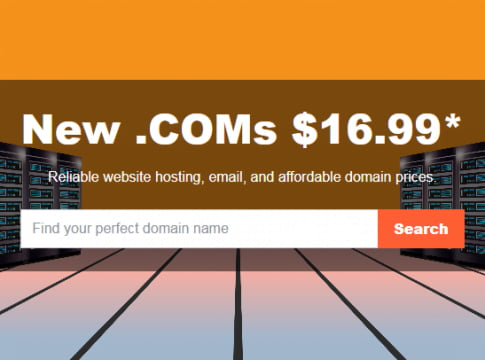