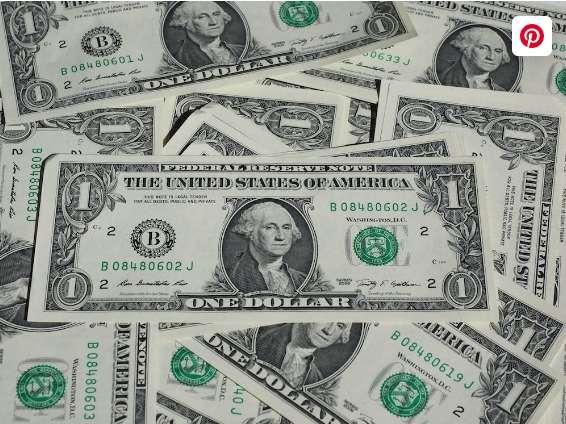 As we all know, the wealth of Tron founder Justin Sun ranks among the top in the field of cryptocurrencies, but recently the media broke out that most of his bitcoins are stored in one place – Valkyrie Investments, an American encrypted asset management company.

According to a private financial document disclosed by foreign media “CoinDesk” , Justin Sun deposited more than $580 million in Bitcoin in Valkyrie Investments in August. That amount accounts for more than 90 percent of the capital in Valkyrie Digital Assets, Valkyrie’s largest unit , the documents show .

In other words, Valkyrie Investments, a wealth management company that sells cryptocurrency products to Wall Street investors, mainly relies on Justin Sun. Sun Yuchen also said that he is one of the largest shareholders of Valkyrie.

This is one of the examples of centralization in the cryptocurrency space despite the industry’s ideal of decentralization.

Justin Sun’s relationship with Valkyrie came to light in a way that benefited his sprawling cryptocurrency venture . Valkyrie, for example, develops investment products for “everything coins” such as Tron (TRX) and BitTorrent (BTT). It used the blockchain network developer’s own marketing materials to promote Tron, and even had people wearing Tron LOGO T-shirts to participate in Valkyrie ‘s bell ringing ceremony at the Nasdaq Stock Exchange in September, thereby attracting Wall Street. attention.

For the market, Sun Yuchen did not reveal that he accounted for a large proportion of Valkyrie’s assets under management, but this will actually raise public interest issues, because Valkyrie is overly dependent on a single customer as a growth driver.

Sun Yuchen has polarized evaluations in the field of cryptocurrency. He is the founder of the Tron blockchain and has caused controversy many times. For example, Tron issued an algorithmic stablecoin, but researchers derided it as doomed to fail, simply imitating the previously collapsed algorithmic stablecoin UST.

Steve McClurg, chief investment officer at Valkyrie Investments, declined to discuss client funds, and Justin Sun did not respond to a request for comment.

Justin Sun’s funds are involved in various parts of Valkyrie’s business, from separately managed accounts to trusts and even Valkyrie’s bitcoin futures ETF. Having a large pool of funds under management can help a fund management company sell size to clients. Because generally speaking, the larger the scale of management, the better.

For several months this year, Valkyrie did have another big investor, with the company signing a $700 million partnership to manage the financial capital of crypto protocol NEM/Symbol. According to a press release in February, Valkyrie said it has more than $1 billion in funds under management. However, the agreement eventually fell through within a few months, and NEM/Symbol withdrew its tokens, according to people involved with the agreement.

Steve McClurg, chief investment officer of Valkyrie Investments, told the media that the company continues to cooperate with NEM/Symbol. However, the agreement did not appear in private Valkyrie documents reviewed by the media.

Valkyrie’s TRX trust, which is anchored by tokens from Justin Sun’s Tron blockchain, is worth $37 million and is its largest trust, according to people familiar with the matter.

In addition, Sun Yuchen himself revealed in October last year that he is the largest investor in the Valkyrie Bitcoin futures ETF .

It is not clear why Sun Yuchen put so many bitcoins in the expensive SMA. SMAs are portfolio management products that Valkyrie sells to investors who want to own their tokens outright, but leave the hassle of buying and selling to fund managers. The company charged a 1.5 percent fee when it launched the SMA service in October.

John Key, the former head of Valkyrie SMA products, said that Justin Sun’s SMA is an institutional product, which is different from products sold to retail investors.

Having a large investor in an SMA does not necessarily pose a . However, if the big player decides to leave, there could be problems with the asset manager’s fee income and ability to pay staff.

” If six-sevenths of a hedge fund is in the hands of one big player, it doesn’t affect the overall situation,” said Chris McHugh, an economics professor at Tufts University .

At present, Valkyrie’s own financial situation has been impacted by the cryptocurrency market. Recently, 30% of its employees have been laid off in response to a comprehensive review of asset growth. The company also lost one of its largest investors in an early funding round.

Even so, Steve McClurg, chief investment officer of Valkyrie Investments, said that the company is continuing to work hard. “The company is in good shape. Although we are growing during the crypto winter.”