Merchanttoken.org Protocol (HMP), the Hips Merchant Protocol Gateway (HMP-gateway) and the governing Merchant Token (MTO) is a solution that introduces consumer protection concepts from the traditional card payment industry to any blockchain with support for smart contracts like Ethereum, Cardano (ADA) or Solana, which we believe is the missing piece for crypto payments to have a market penetration and acceptance among mainstream consumers.

The Game Change Team Behind Merchanttoken.org

The first Merchant Protocol Contract was live in the Ethereum blockchain

Merchanttoken.org Payment Group (hips.com) is the company group behind the protocol and processes to date payments for over 200,000 merchants globally. Hips core product is a payment platform for ISV’s, acquirers and payment service providers (PSPs) “customers.” Every customer of Hips represents thousands of merchants and millions of consumers.

Hips will use 25% of the issued tokens to secure strategic partnerships and secure adoption among its customers and partners leading PSPs in a country to Tier 1 banks.

The strategic partnerships will aim to mass educate millions of consumers and merchan ts and make it seamless to implement and use the Merchant Protocol for merchants.

Merchanttoken.org ensure that the protocol works and is monetized, there are fees involved. The fee setup will
vary depending on whether HMP is in on the Merchant Blockchain or on any open smart
contract blockchain like Ethereum among others. Fees will be updated regularly and are
required to pass voting in the DAO (Decentralized Autonomous Organization).

Share the Merchant Token Launchpad ICO with friends. All you need do is to send your unique reflink via private message, post it in your social media, video or article in your community. We will reward you for every investor made from your recommendation.Earn 25% of MTO invested by every person you refer. 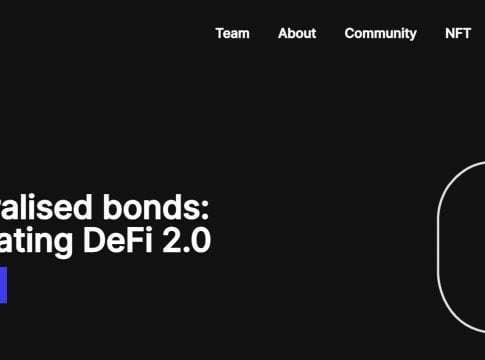