HomeUncategorizedPartner with Coinbase! Google Cloud to accept cryptocurrency payments next... 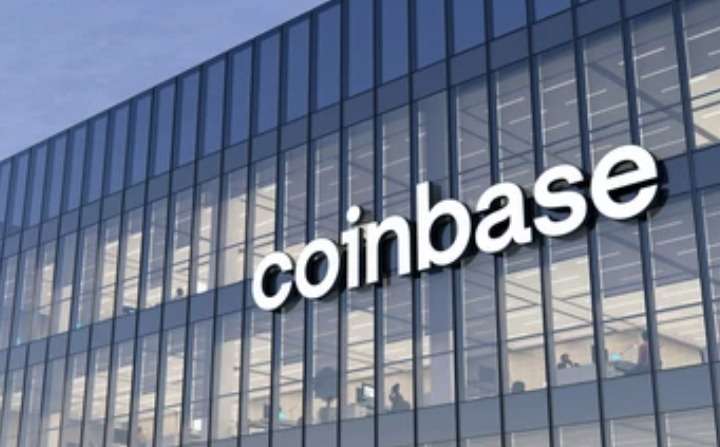 The news, announced at Google Cloud’s annual event “Google Cloud Next 2022,” spurred Coinbase’s stock price up 8.4 percent in Tuesday’s trading session, and may also attract more top companies in the cryptocurrency industry to join Google. Because until now, Google’s main competitors have not allowed customers to pay with cryptocurrencies.

Coinbase, which has relied on Amazon’s AWS cloud service for years, will now use Google Cloud to power its platform, said Jim Migdal, vice president of business development at Coinbase. Under the agreement, Coinbase will use Google Cloud to build its advanced exchange, develop data services and process blockchain data at scale.

Meanwhile, Google Cloud is also exploring the use of Coinbase Prime , an institutional cryptocurrency exchange platform designed for hedge funds, corporate treasuries and other financial institutions, which can securely store cryptocurrencies and allow institutions to execute transactions. . Amit Zavery pointed out that Google will test the water temperature in this regard, first to see how it can participate in the management of cryptocurrency assets.

Google has actively expanded its Web3 layout recently. It has previously cooperated with protocols such as Nansen, BNB Chain, Sky Mavis, and NEAR Protocol. In May of this year, it formed a Web3 team to provide back-end services for blockchain developers and set its sights on the Web3 world. infrastructure.