HomeUncategorizedBitcoin is listed as a legal means of payment! Brazil's... 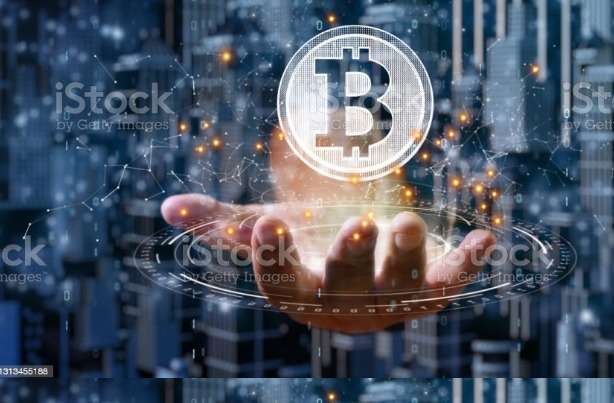 Brazilian President Jair Bolsonaro signed a “Cryptocurrency Regulation Act” into law on Thursday, laying the foundation for the establishment of a regulatory framework for cryptocurrencies, while recognizing Bitcoin and cryptocurrencies as legal means of payment and financial assets.

The bill is expected to take effect as a formal law in June next year, 180 days later, to ensure that cryptocurrency companies have sufficient time to adapt to the new policy.

The bill stipulates that cryptocurrency-related businesses must follow the principles of free initiative and free competition, sharing of resources provided by customers, information security and personal data protection. It also stipulates that cryptocurrencies considered as securities will be regulated by the Brazilian Securities and Exchange Commission (CVM), while cryptocurrencies used as a means of payment will be regulated by the Central Bank of Brazil (BCB).

Other regulations include the regulation of service providers such as exchanges, and cryptocurrency operators can only conduct business in Brazil if they comply with relevant regulations and obtain authorization from the federal government.

Brazilians bought more than $6 billion in cryptocurrencies in 2021, nearly double the amount in 2020, according to the Central Bank of Brazil, and the rush to buy cryptocurrencies has also paved the way for regulation.

The average daily transaction volume is less than 30,000 US dollars, why is the Coinbase NFT market cold?

The start of the year was very positive for...

Ethereum scaling has undoubtedly been one of the hottest...

On February 4th, Justin Sun, the founder of Tron...